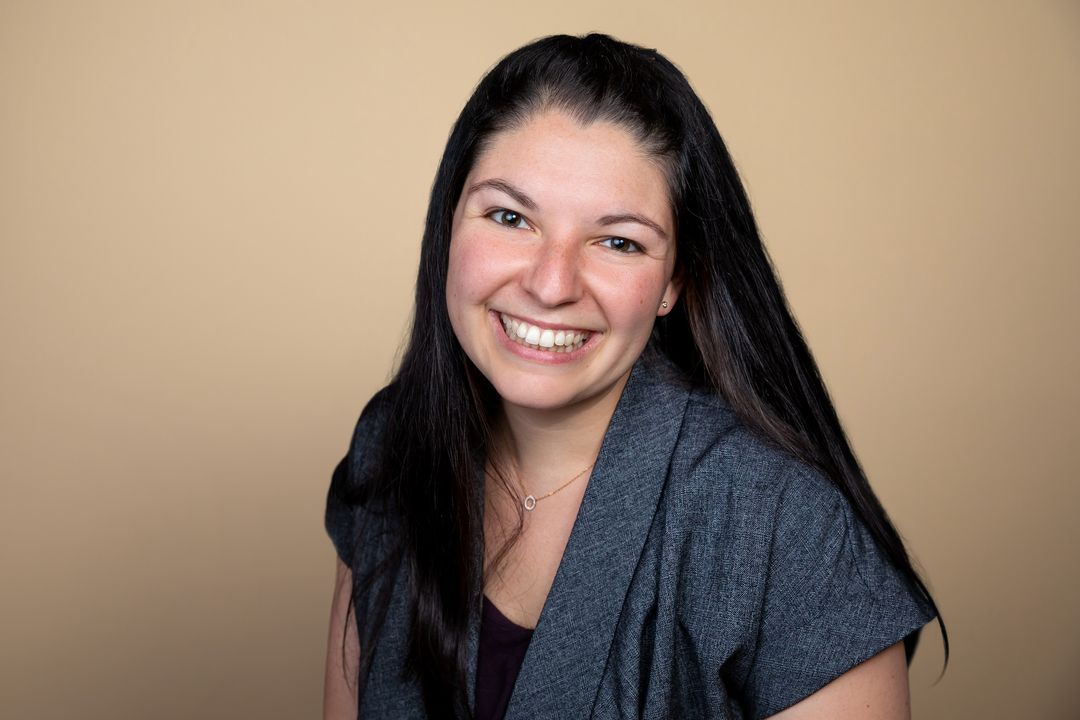 Jessie is the person you call when you want an answer. Whether it be tripling your day school’s annual fundraising, crafting a pitch to the Mayor for neighborhood crosswalks, or finding a spouse for your best friend, Jessie will get it done.

Jessie began her career at Hazon and rose in the ranks to a position focused on creative fundraising strategies like shifting the organization to a business-to-business (“b-to-b”) model. In 2014, immediately following Jessie's own rustic wedding retreat weekend, a handful of wedding guests approached Jessie and requested that she coordinate their upcoming nuptials. Overnight, she found a niche in coordinating retreat weddings, which segued into project management consulting for nonprofits and corporations. To date, Jessie has directed more than a hundred large- and small-scale retreats, nonprofit galas, community fundraisers, and professional conferences throughout the world.

The two greatest challenges to completing a project are time constraints and resources. There is no such thing as too little time or too few resources. Jessie is committed to 'lean project management' - reducing waste, including staff and volunteer time, leads to quickly accomplishing goals.

Jessie studied Family and Human Development at Barrett, The Honors College at Arizona State University and holds a Master’s degree in Social Work from New York University. She has studied internationally in France and Israel and spent ten years living in New York City. Five years ago, Jessie returned to her New England roots and settled in Stamford, Connecticut with her husband, three daughters, and son.

Jessie is firmly dedicated to making the world healthier and more sustainable. She coordinates a 100+ family CSA, is redesigning her local park, and frequently chairs local charitable events. As much as Jessie likes being home, she is happiest when traveling (or in the process of planning a trip!) and has been to over twenty-five countries. She is looking forward to eating her way through India.

Favorite quote: “Fight for the things that you care about, but do it in a way that will lead others to join you.” - Ruth Bader Ginsburg