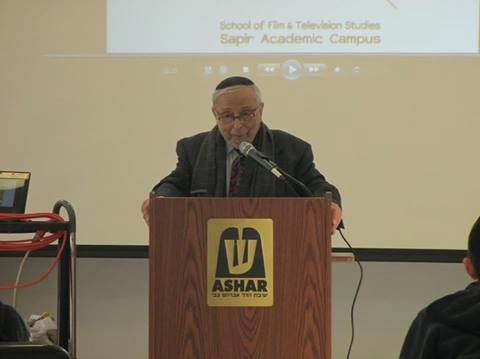 Rabbi Nachum Muschel was Founder and Head of School for Adolph Schreiber Hebrew Academy of Rockland (ASHAR) in Monsey, NY for more than 35 years. My children were in the school for the better part of the last decade, and while he retired many years before we came to the school, he maintained an office there until he passed away a few years ago at the age of 90.

Whenever I would pass his office, I would see him busy at work. He was no longer acting in any professional role with the school, so what was he doing all day? Why did he maintain an office at the school when he was long retired?

It did not take me long to find out.

Because of my professional career in fundraising, I was helping ASHAR in some of their fundraising initiatives. One thing I quickly realized was that Rabbi Muschel was the sole repository for decades of relationships and memories. A priceless asset for any school that wants to maintain strong ties with their alumni and donors of the past. I decided it would be a wise decision to sit down with Rabbi Muschel each week to ask him about the people who built and sustained ASHAR for the last 50 years. Over the course of 6 weeks, I quickly realized that Rabbi Muschel spent his days maintaining a close bond between him and his former students, their parents, and the leaders who built the school. He would make calls to them on birthdays, engagements, births and to console them when there were deaths in the family, or other life challenges.

Rabbi Muschel was reaping what he sowed. He spent his days enjoying the growth and success of the the thousands of people he touched over the years. He had a vision for the school, he saw it materialize, and now he took pleasure in the lives he touched. He would recount to me story after story of children he helped, families he supported during financial hardships, and other points of pride during his storied career. This was his reward for dedicating his life to the school.

I came away with an important lesson. Over the last 4 years my firm has worked with 11 Jewish day schools and without a doubt, grandparents have been the strongest demographic for fundraising success. When you raise money from anyone, you are selling them a vision. What reality can look like with their support. For most donors, envisioning the future is a muscle that requires flexing. It is a process to get a donor to understand the possible impact of their support.

However, grandparents inherently get it. They have already seen the planted vision of their youth become the blossoming flowers of today. They do not need convincing when you paint them the picture of the impact of their gift on their grandchildren's education. They saw that investment pay off on their children, and now have the privilege to be part of that same experience for their grandchildren. If you are involved in your children's school as a volunteer or a professional staff member, make sure you are engaging your grandparents. They would love the opportunity to continue their investment in their children and grandchildren. You will never need to "sell" them on your vision. They arrived there years before you and I. 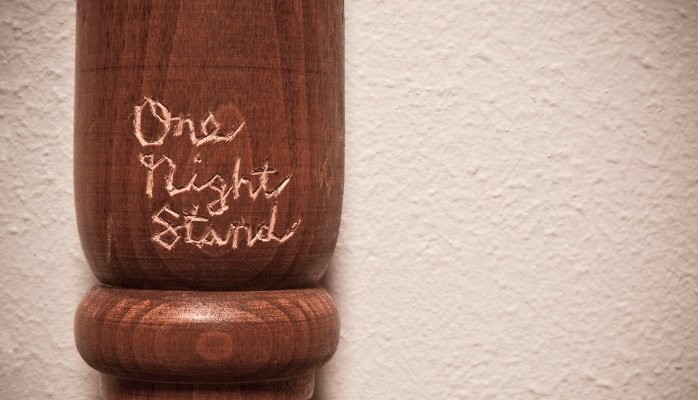 Fundraising Should Not Be a One-Night Stand 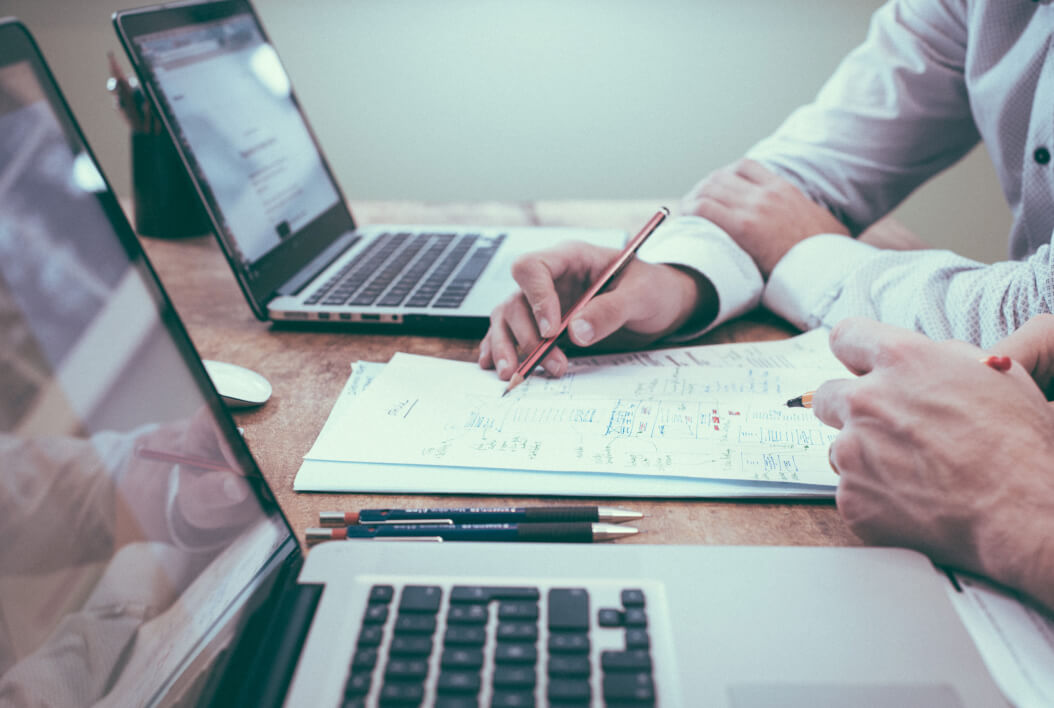 Get it Done: Project Management Principles for your School’s Development Efforts

If you want to raise more money, raise your hand

Subscribe to get fundraising tips delivered straight to your inbox.

Thank you! Expect great content in our inbox.
Oops! Something went wrong while submitting the form.